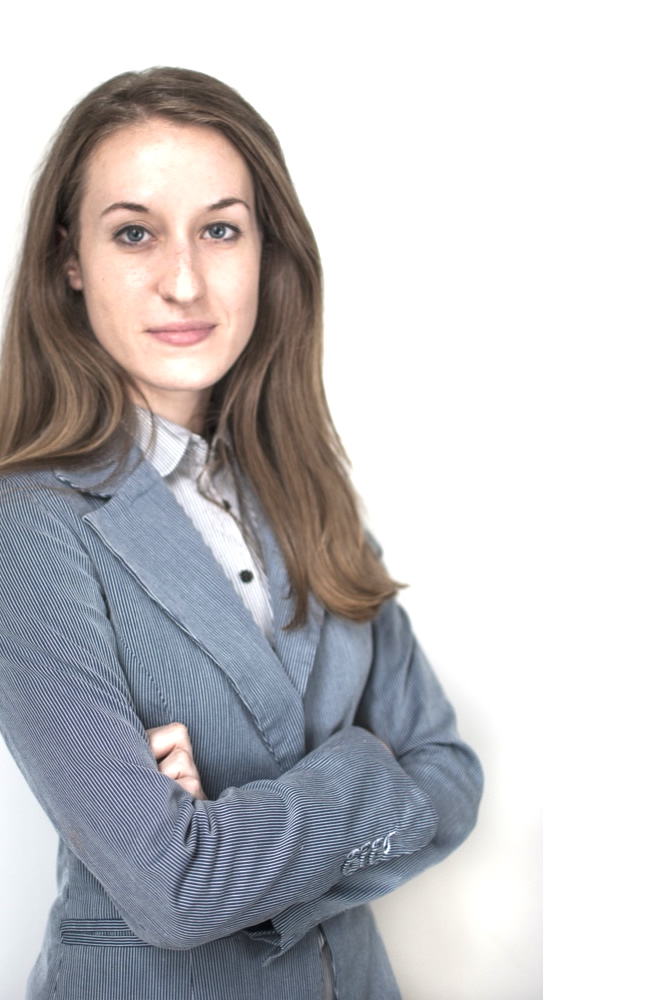 Agnieszka Filek has been a trainee attorney at law since 2016. In 2010-2015, she studied at the Faculty of Law and Administration at the University of Wroclaw and in 2015 she also earned her bachelor's degree in Image Communication (specialty: Branding) from the University of Wroclaw. Agnieszka Filek has been working for Wiewiorski Legal since 2015.

Agnieszka Filek is responsible for matters relating to immigration law and individual and collective labour law. She is a member of the team advising clients on the legalisation of employment and residence of foreigners in Poland. In that respect, Agnieszka supervises the content-related aspects of the preparation and submission of relevant applications and is responsible for contacts with foreigners, offices and diplomatic and consular authorities.

Furthermore, Agnieszka participates in the provision of services to clients in litigations before common courts and in proceedings before the National Labour Inspectorate authorities as well as in day-to-day advisory services concerning labour law. Agnieszka drafts documents relating to collective labour law (work bylaws, remuneration regulations).

Her interests also lie in marketing and advertising law.

At Wiewiorski Legal, Agnieszka has participated in the following projects: 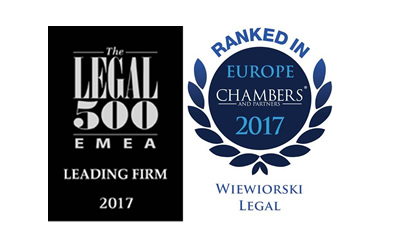